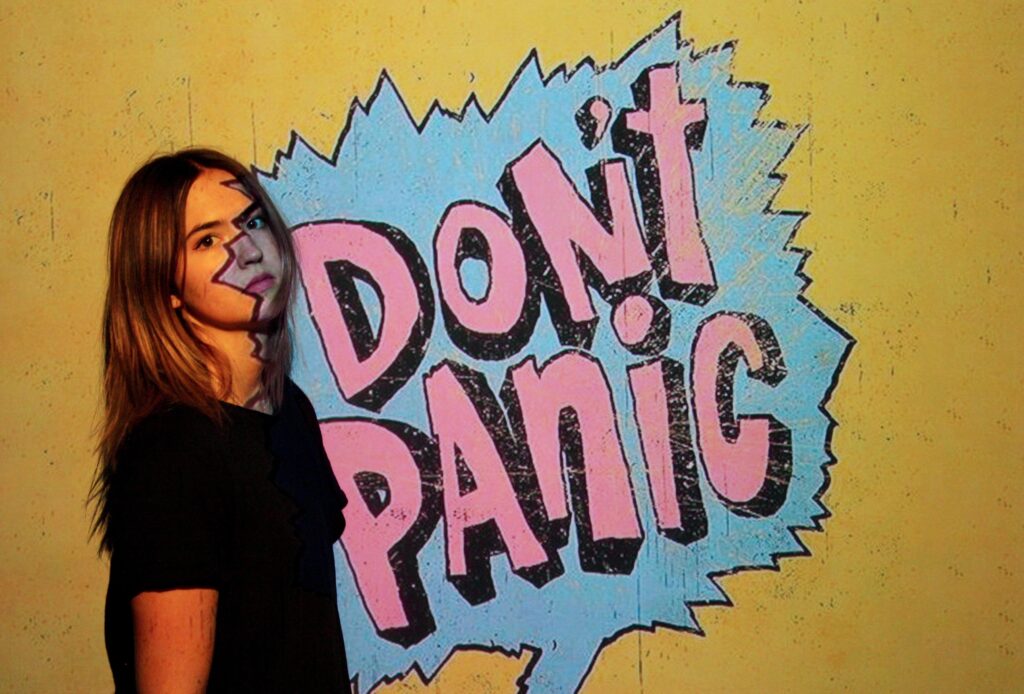 Photo by Isi Parente on Unsplash

It was the last in a long string of messages. Each text read like a mini-nightmare, an expression of teen stress about how their work is perceived by classmates. The final line was sheer poetry: “Not to be angsty, but.”

Angsty equals anxious equals stressed out. The lingo changes with the generations, but the feeling remains the same: a serrated-edge fear that things are basically not okay. The remedies are equally timeless: there are 5,000-year-old stone tablets depicting yoga postures, while illustrations of meditators appear in Indian wall art dated 5,000 to 3,500 BCE.

But is your average high schooler likely to sit Zazen? Yeah um, nope. For my texting buddy, like all the others I work with as a life coach for teens, the fix for stress lies in more concrete actions: scrubbing their brain, then taking action on projects they’re passionate about.

The fix for teen stress lies in scrubbing their brain then taking action on projects they’re passionate about.

This kid’s stress began melting as soon as he thumbed out those texts, because he knew he was communicating with someone who would listen without an agenda. As a teen coach, I don’t have answers or suggestions. Instead, I have questions to help kids find their own solutions. He knew I wouldn’t try to convince him his fears were wrong or make suggestions about how he should deal with them. Sending me his thoughts was like setting heavy grocery bags down after lugging them up ten flights of stairs. It was relief, plain and simple.

I’d been quiet as he reeled off his torturous thoughts, offering a simple line of validation: Angsty is fine here. I knew his brain was empty when he sent his poetic wrap-up. He was ready for a shift in topics. My reply ushered in the next step of the process. I asked him, “What are you working on now?”

My role is to listen and help kids figure out their next step.

I could have steered the conversation another way, asking what had triggered his thoughts. Perhaps someone had posted about him on social media. Maybe he’d overheard classmates talking. But exploring the anxiety’s triggers isn’t my role. My role as a teen coach is to listen, and help kids figure out their next step on the way to their goals. By asking him about the work he was choosing to do, I called his attention away from his teen stress and toward his ideal future as a musician.

He replied with a screenshot of the piece he was working on. He was hoping to finish it by morning. I sent him a string of thumbs-up, then went to sleep.

I woke to a different kind of poetry: five new text messages.

Here it is, said the second.

The third was a YouTube link to the song he’d been too anxious to focus on the day before.

I feel great, said the fourth.

About to do the next one, said the fifth.

Then the thread went silent as he spent the day working on the music he loves and feels renewed confidence in. By clearing out his brain, he made room to focus on his passion project. By hearing interest expressed in his work, he became inspired to shift his focus there. By completing a daunting project, he boosted his self confidence and felt inspired to tackle the next one. By focusing on work he cares about, he barred new anxious thoughts or fears from taking root.

So yeah. Angsty may be fine here, but I feel great! is even finer. With agenda-free listening and an interest in teens’ passions, we can help them move from stress to success.